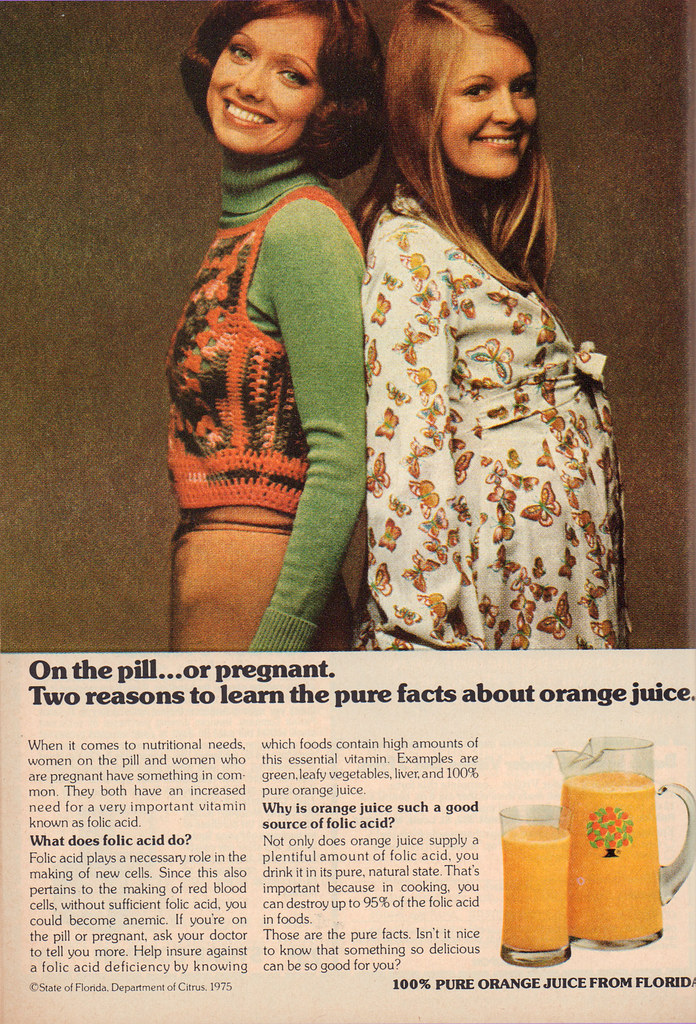 It wasn’t until 1972 that The Pill was legal in the US regardless of marital status.  So, you might say this 1975 orange juice advertisement is a bit progressive for the times.  (Which is interesting considering Anita Bryant was the Florida Orange spokeswoman!)  Then again, things were moving so fast in the seventies, you couldn’t begin to keep up with the tidal waves of cultural change that happened year to year. 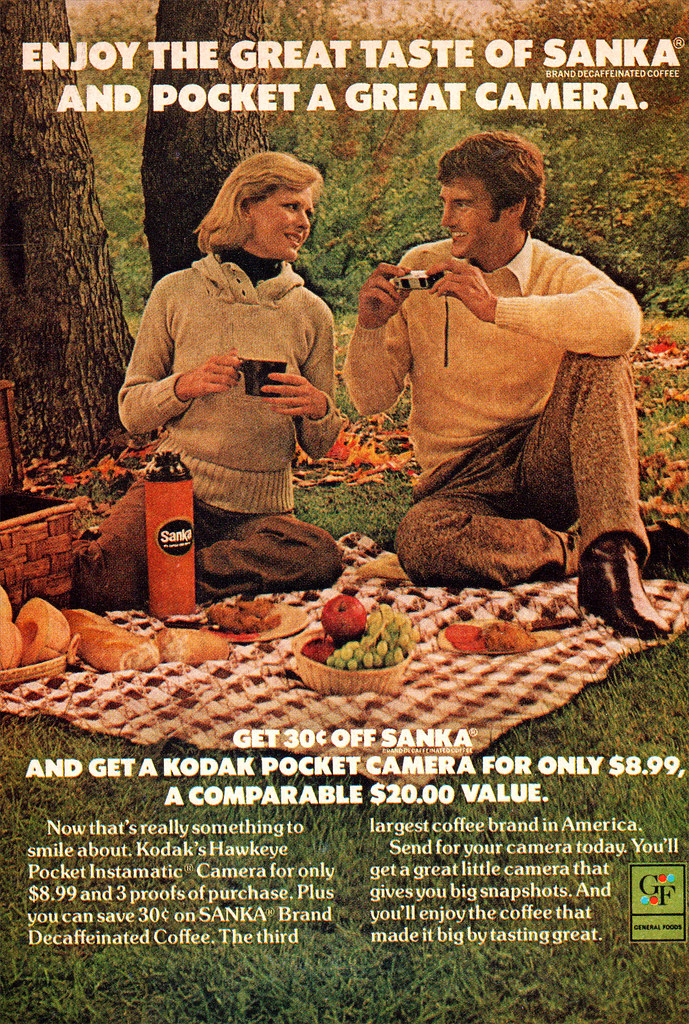 In these days of coffee snobbery, you could literally be sued or banished from town for serving decaf Sanka. 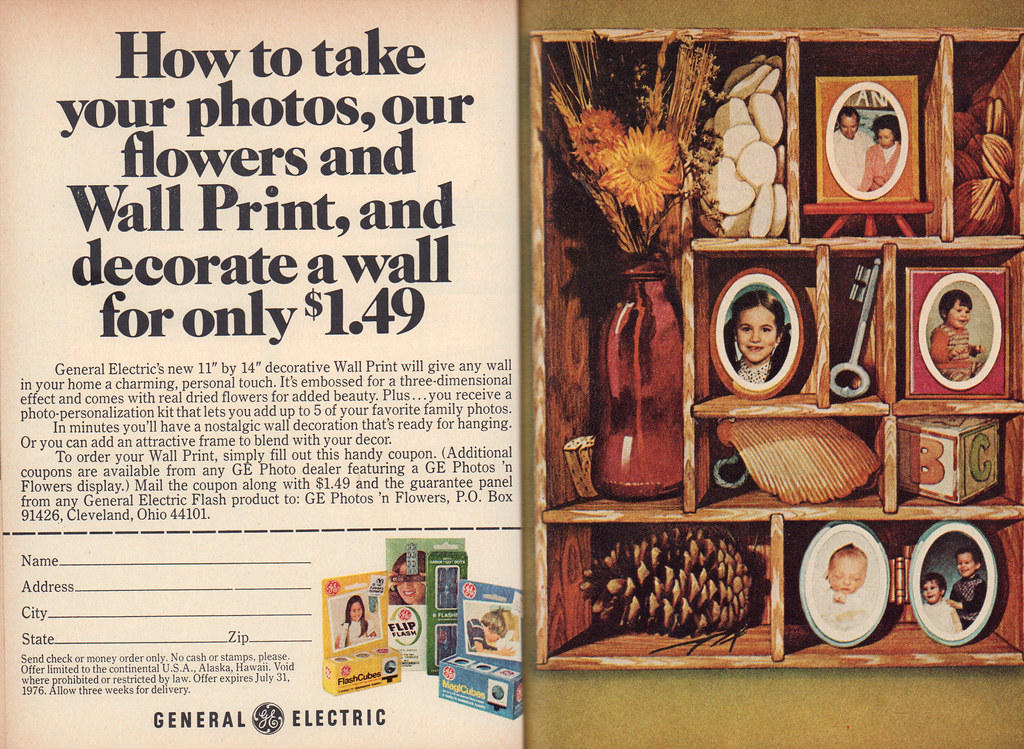 Back in the seventies, every home had these sort of knick-knacks.  I can’t put it into words except to describe as “ex-hippy mom” style.  Very Little-House-on-the-Prairie-ish, the opposite of the modernist Clockwork Orange styles of the late sixties…. if that makes even a bit of sense. 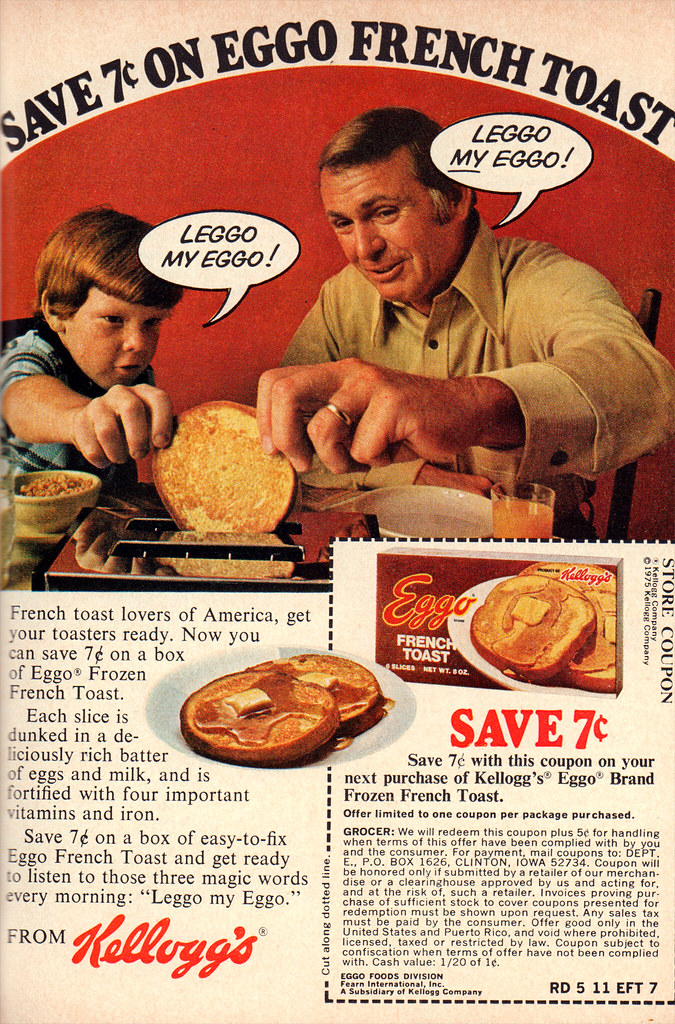 Back when you only had 3-4 channels on your TV and there was no internet, everyone saw basically the same commercials.  Thus, a whole generation was familiar with the jingles of the times – whether it was “Leggo my Eggo” or “Don’t Squeeze the Charmin”. 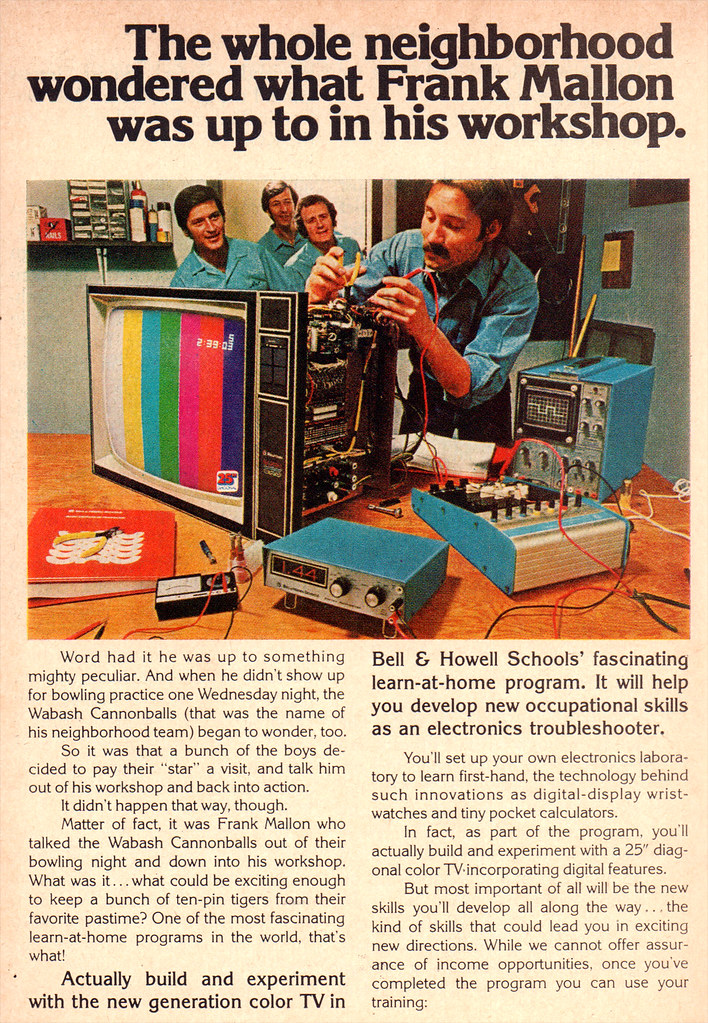 “Frank Mallon talked the Wabash Cannonballs out of their bowling night and down into his workshop” to show them TV repair?  Let’s see Frank try his hand at the 50″ Samsung 2160p Smart TV. 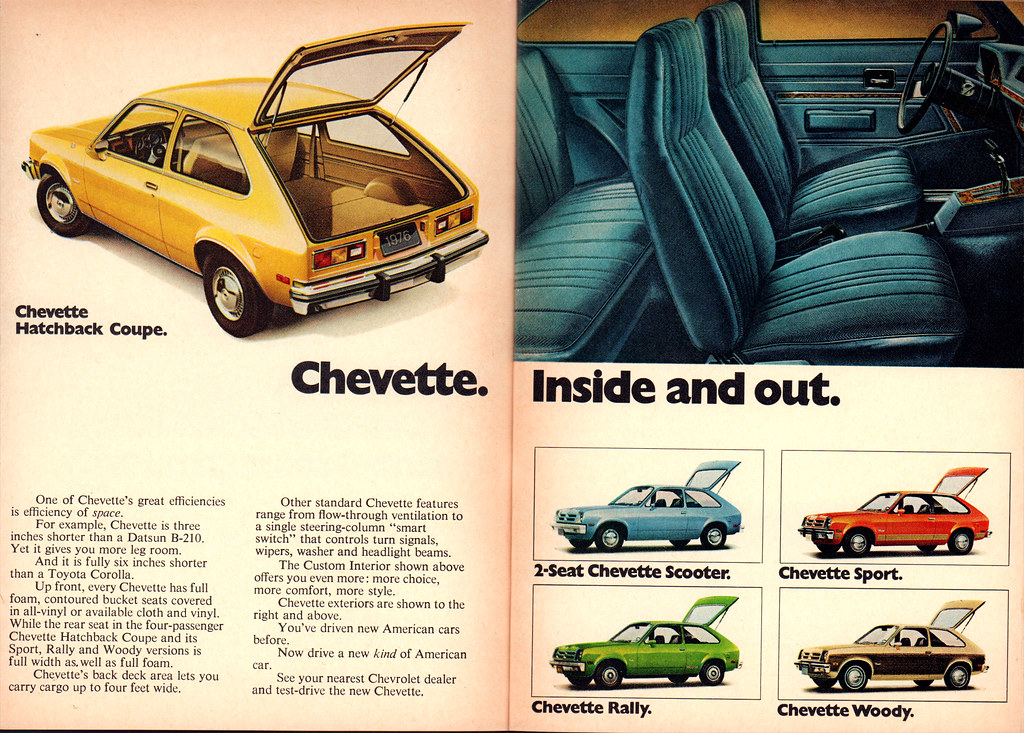 The “Chevette Woody”…. words fail me. 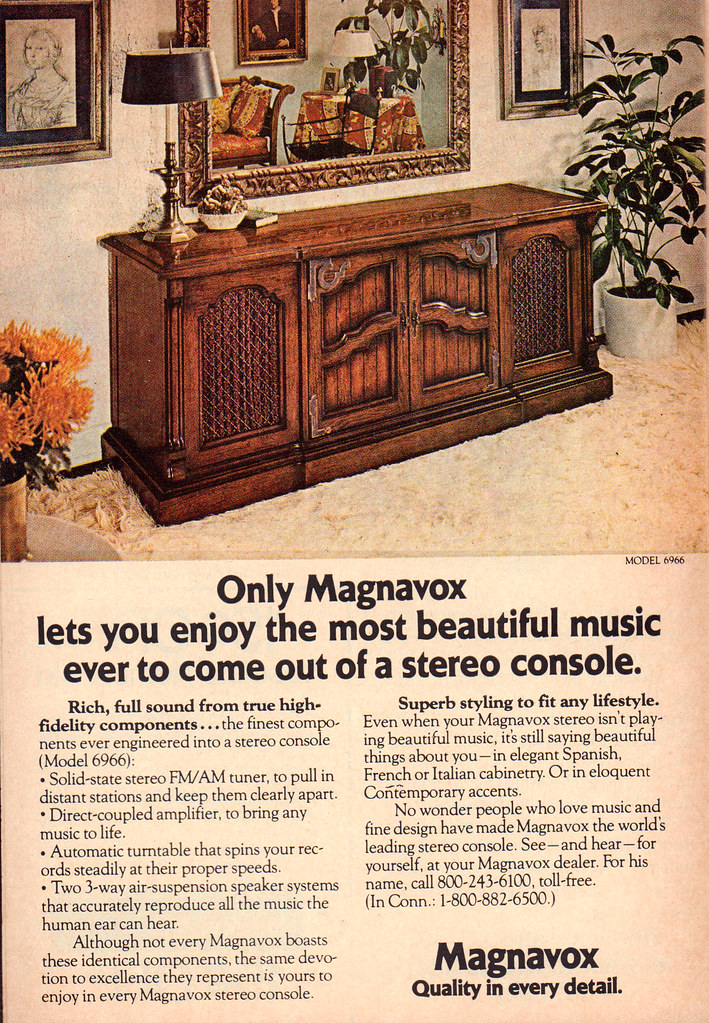 Remember when stereo (and TV) systems looked like a piece of furniture – that you’d need a forklift to move?  At some point in the seventies, electronics stopped trying to use cabinetry as camouflage and we accepted their true identity.